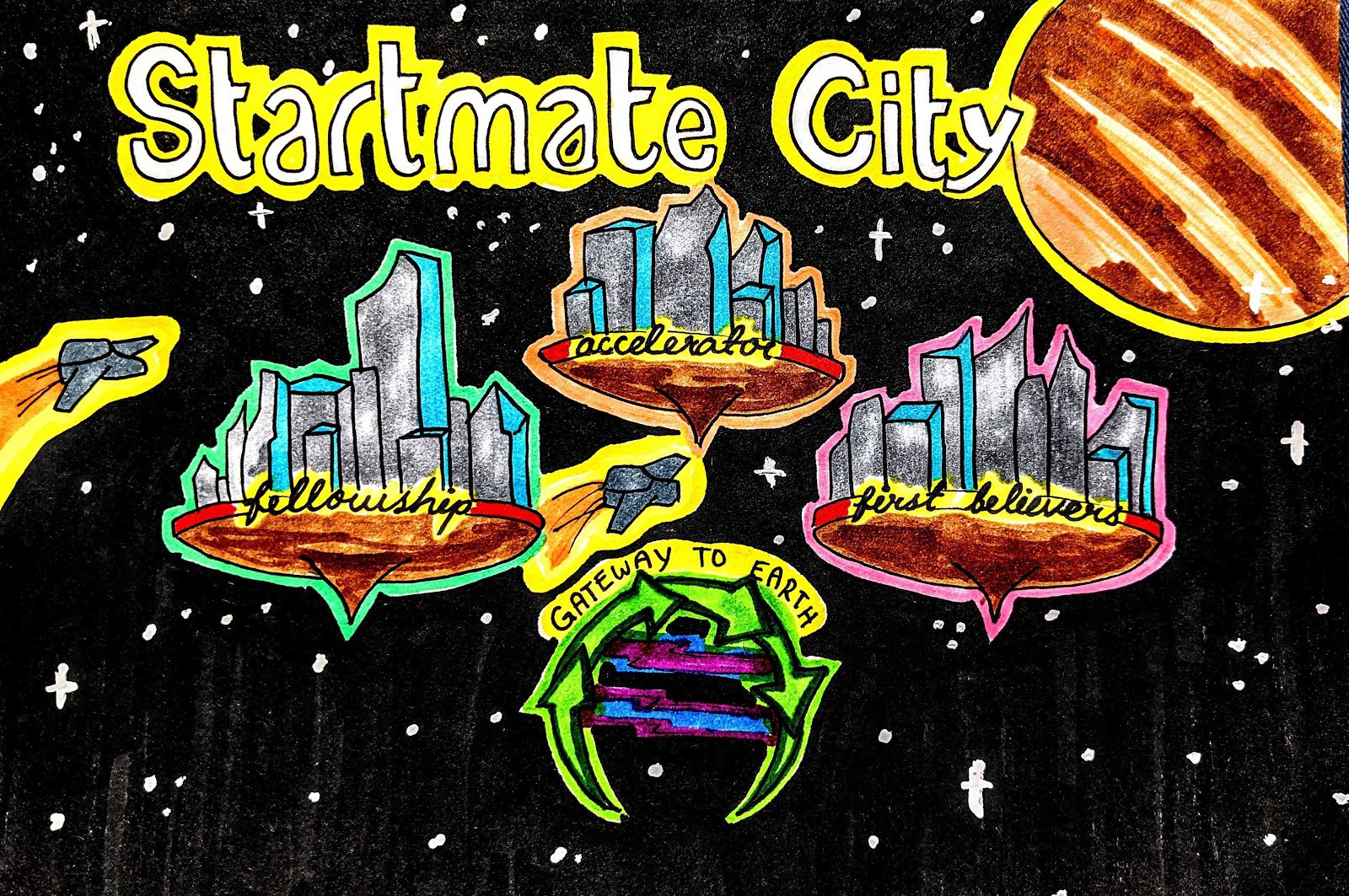 10 years ago, Niki Scevak and 25 first believers launched Startmate in a coffee shop in Surry Hills with not much more than a ‘strayan name, skin in the game and conviction that Aussies have a shot on the global stage they can claim.

In the first year, Startmate invested in five founders. When one of the startups exited before the year was over and the founder returned as a mentor for the next cohort, we knew we had discovered something magical.

When we started in 2010, there was almost no venture capital left in Australia. Paradoxically, this was just as the startup ecosystem was succeeding, with some big winners like Atlassian, Aconex, Campaign Monitor, RedBubble, RetailMeNot and Envato emerging. Startups had to turn to the US for capital and direction. Xero had to raise a Series A on the New Zealand Stock Exchange. Since then, the Australian and New Zealand ecosystem has matured.

Yet, deeply ingrained structural problems prevail. Government is incentivised to maintain the status quo off the back of the 30 year real estate and mining boom. Education is still a one size fits all model which trains future generations to be a cog in the wheel of the old economy — mining, banking, and law. Senior leadership teams around the country remain a boys’ club.

Startmate exists to challenge all that.

People said that global tech startups can’t be born and grown in Australia/NZ.

The Startmate portfolio spans all continents and is valued at more than $1B.

Startmate’s performance equals that of a Top Quartile VC fund, with a net multiple of 2.92x.

People said SaaS is the only vertical worth backing.

Startmate’s most successful businesses do things like operate drones, build wifi chips or ship bacon seasoning around the world.

Startmate exists to back the most ambitious people with a burning desire to change the way we live — whether that’s a founder, operator or investor.

We know that ambitious people can create a future that defies conventional wisdom.

And that’s why — Startmate is the epicentre of startup ambition in Australia and New Zealand.

We should stop at nothing to make Australia and New Zealand the first economies in the world where startups generate the majority of GDP. Imagine our kids growing up in a world where unicorns aren’t just night time stories.

Startmate is all about that culture of ambition.

We have a three-step masterplan.

1. Founders — Back the most ambitious people who want to start companies

This is Startmate right now: we believe in people before they believe in themselves. We love backing founders right from the beginning. We are truly industry agnostic and don’t get hung up on seasonal trends. We’ve successfully backed 130+ startups right at the beginning, which are now worth over $1b.

Part one of the masterplan has come a long way in the past 10 years and Startmate has played an important role.

The next stage is to keep planting more seeds.

The Fellowship shows how much unbridled talent is waiting to be channeled in the right direction. Startmate will play a role bringing talent and ambition together to form future startups.

Stage-specific investing does not make sense. Once you have invested in a startup and it goes on to raise another round, we have insider knowledge having been part of the founders’ journey. There is nobody better placed to make a decision whether to invest or not than your first believers. Startmate will be able to support our alumni with capital whilst they mature.

2. Operators — Surround them with the right team

Startmate will become the epicentre for operator ambition to challenge the way startups think about hiring and diversity.

The reality is that hiring for a startup is a crazy zero-sum game where one founder hires from another as it’s the easiest way to attract talent who can hit the ground running.

Startups don’t have the brand, time nor resources to be represented at careers fairs, university campuses’, or newspapers to attract talent from outside the startup bubble nor train them.

The problem is aggravated by the fact that the people founders do have access to are their social circles, who are people similar to themselves. The result is that non-diversity is the default from Day 1.

Universities used to be the only places you could learn. The internet democratised education, and so this is no longer true. The best talent goes to universities because they are a status-driven credential, which you simply get in order to have the opportunity to get other things in the future. Everything is about extending optionality. And thus higher education becomes a way to avoid thinking about the future.

Rather than going down the archaic path of creating a university which has a learning curriculum, years of commitment and big student debt, we are offering an alternative career path.

Rather than delaying the future, we are seeking the people who want to build it today. We inject our culture and belief in exceptionally driven operators to help them find their future.

The first experiment is well on its way. We’re into our 4th cohort of the Fellowship with 100 women ready to join a startup. 30% of which have landed a startup job before the cohort even finished. It shows there’s demand from both operators as well as startups. We’ve provided the first glimpse of an alternative education and hiring path.

We will keep reinventing the education and hiring system through micro-communities which learn from each other to unhinge the archaic university and school portals. The Fellowship has one lens, which is to support founders on their mission to accelerate the future. This will span from high school, university, angel networks, diversity to board members.

3. Cities — Build a space that helps everyone rise together

The ultimate realisation as the epicentre of ambition is Startmate City — an experimental prototype of the community of tomorrow.

At its core — culture, governance and a legal framework are the ultimate technologies. Systems with zero marginal cost which are infinitely scalable. Humanity itself is run on these technologies of governance telling us how to make decisions and how to get along.

We intend to found our own economic zone copying the best laws and institutions that foster ease of doing business, experimentation and creativity, instead of relying on archaic systems.

The key is that we have already done the hard part: built a community of the most ambitious people. By making our programs, education and cultural systems physical, we give a reason for thousands of people to move to a startup city. And if thousands of talented people are there, thousands more will follow.

In short, the plan is to:

Each step is about increasing the chances of founder ambitions becoming reality.

There is no better place in the world to live, work and raise your children than in Australia and New Zealand. Why wouldn’t we attract the most ambitious people across the whole world to build the future here?

We will make Australia and New Zealand the first economies in the world where startups generate the majority of GDP by building a million-person city of startup ambition.

The last 10 years have been exciting, but our greatest opportunities lie ahead of us. The Startmate update in 2030 will really be something else.

Let’s write the future together.

By
Sascha Kerbert
When you mix the right ingredients together, in the right order, with the right proportions in the right environment, magical things can happen.