Things are getting better 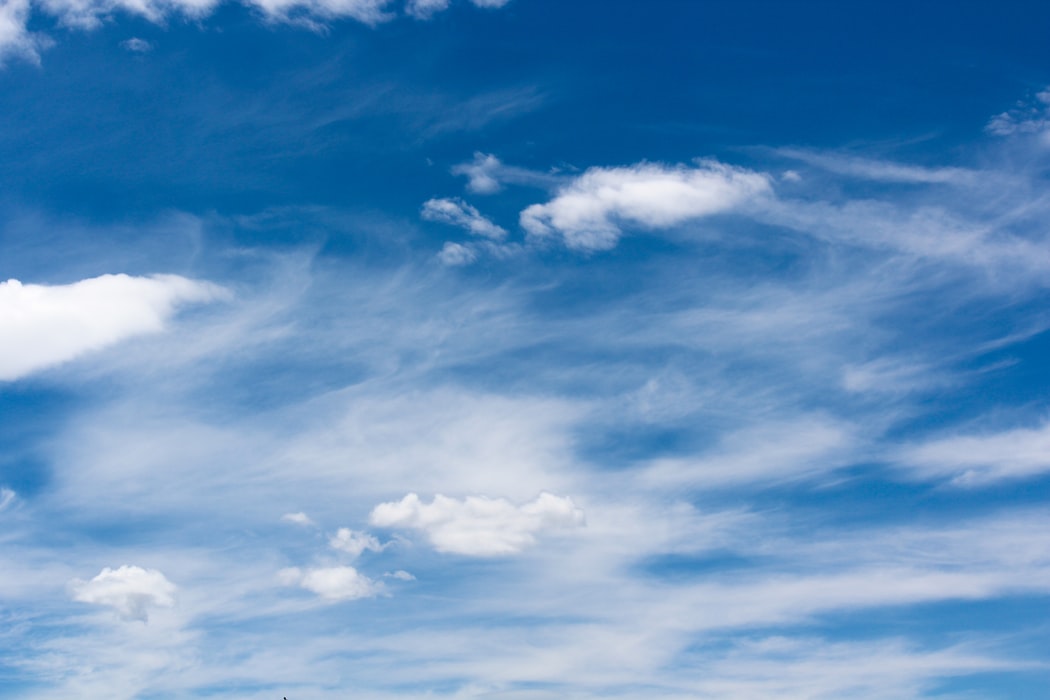 Startmate in 2017 is getting even better.

Startmate Applications Are Now Open For 2017

Applications for Startmate 2017 close on October 1.

Startmate is all about founders helping other founders.

In order to do that more effectively, Startmate is being joined by 4 new partners in 2017.

The role of the Startmate Partners is to provide dedicated, daily 1:1 support, coaching and guidance to the Startmate teams both in the US and in Australia.

Sam is Head of Operations at Blackbird Ventures. Prior to joining Blackbird, Sam co-founded a Startmate Company, CapacityHQ, a professional services marketplace, and career-pivoted out of corporate law to lead Product and Strategy teams at SurfStitch.com.

Ned was the founder of Blackbird-backed startup Elto which was acquired by GoDaddy in 2015. He’s now a Director of Product there and spends his time focussed on growth, BD and marketplaces. He’s been based in SF for the past three years too and his experience and networks will rapidly accelerate the teams’ SF learning curve.

Holly is the founder and CEO of Pixc. She was part of the first Muru-D class and also went on to 500 Startups. She has been based in the US for the last 2 years and has built Pixc without a technical co-founder which speaks to her drive and persistence.

Alan is the CEO and co-founder of BugHerd. He was part of Startmate’s very first cohort in 2011 and has been an investor in multiple Startmate batches since. He previously co-founded UsabilityHub. He has been repeatedly voted by founders as one of the most helpful mentors. Having also been through 500 Startups, he brings a ton of experience and insight to the role.

To meet with as many teams as possible, Startmate is a conducting a roadshow throughout Australia in August and September.

About Startmate (A Refresher)

Edrolo — $2.6MM Series A from Airtree Ventures and Blackbird Ventures (May 2015)

More than 30 mentors invest both their time and their money into the Startmate program, including:

Startmate runs for 5 months, with the program kicking off in Australia, then finishing in Silicon Valley where teams meet and pitch to the world’s best technology investors.

What are you waiting for?

By
Bronte McHenry
Kyle Forster is a PhD-qualified engineer specialising in aerodynamic design and a small business owner... and up until a year ago, was an Aerodynamicist on Mercedes' Formula 1 team.

By
Bronte McHenry
Rajini Carpenter took an engineering role at Deputy because she wanted to experience the rollercoaster that is startup growth.

Applications for The Startmate Women Fellowship are now open!

The Startmate Women Fellowship is a two month program giving ambitious women the tools, connections and confidence to find their dream job in a startup.