Why Dexta Founder Jack Phillips will “never, ever settle” 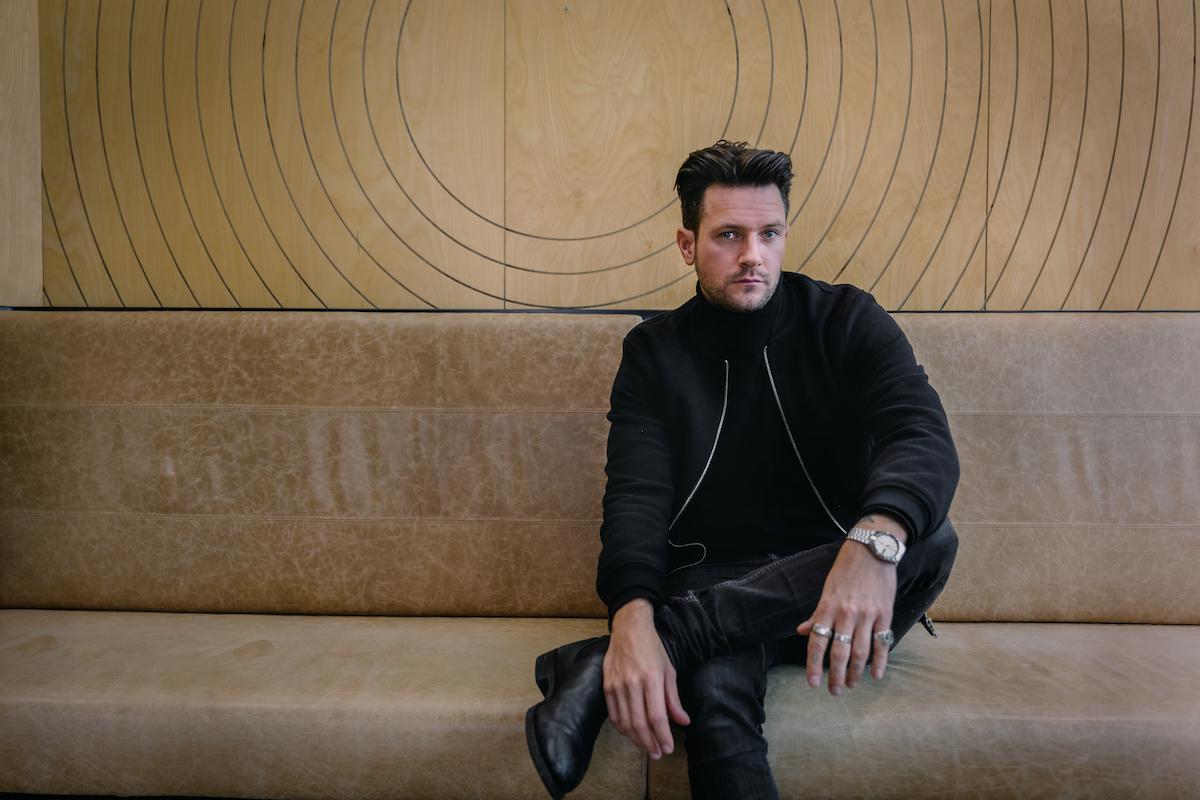 When Jack Phillips kick-started Dexta’s growth trajectory in June 2022 and was accepted into the Startmate Accelerator program, the CEO and Founder already had 10+ years of media experience under his belt.

From broadcasting, producing and writing, to working in-house and freelance, there is barely a creative stone that Jack has left unturned. And (somehow!) he’s also found the time to start several businesses, including content production agency Snackable (which he still runs today).

Dexta is a platform connecting vetted and verified freelance production talent with the creative agencies looking to hire them — and, in many ways, is the perfect cumulation of Jack’s manifold professional experiences. Having both freelanced and founded his own creative agency, Jack has a very human understanding of the pain-points faced by each side of the market.

In fact, Dexta was born from Snackable’s struggle to “bring on recognised, top tier creative talent — short term talent that you may require for a few days — to deliver commercial products”, Jack tells me.

As we take a trip back down memory lane, to when Dexta was just an internal, baby, no-code platform at Snackable, Jack reflects on four nuggets of wisdom he has gathered during his startup journey.

1. Live and breathe the industry you’re looking to disrupt

To be tangibly immersed in so many levels of the industry you’re hoping to disrupt is an incredible advantage.

“I’ve worked on both sides of the industry and a lot of my friends work on either or both sides,” Jack explains. “I’m constantly talking to people about the problem we are trying to solve and the various facets of it.”

This personal connection not only gives depth to insight but also stokes the flames of passion. “You become very passionate when you’re personally linked to it. When there are real people at stake, it’s hard not to get into it,” Jack tells me.

Equally, when you have eyes and ears on the ground (including your own), you’re sensitive to nuances and particularities that might be overlooked by those less acquainted with the industry.

For example, only 25% of production professionals surveyed by Dexta say they operate with a clear contract in place. The platform will therefore include “the technology to help facilitate trust and an exchange of services, as well as focussing on things like compliance,” he says.

“When there's approximately 50,000 production professionals in Australia, and a very small percentage run on having a very clear scope of work and contracts between two people, this technology can only be beneficial to both sides.”

It’s these little, but significant, details that make the customer feel seen and heard. On that note…

With such a wealth of lived experience, it would be tempting for a founder in Jack’s position to rest on their laurels with the (dangerous) assumption that they know it all already. But Jack’s committed to “always building with the customer in mind”.

“One of the things we’ve learnt, especially by doing our own market research, is not to make assumptions,” he explains.

“Constantly talk to the customer, constantly reflect on who you are trying to solve these problems for,” he adds, because when the customer is your focus, you’re less likely to be so swept up in developing a shiny, cool product that ultimately serves no one.

In fact, so central is the customer to Dexta’s growth journey that Jack has involved them in the development process from the word ‘go’.

The platform currently has a waitlist of 50 agencies and approximately 300 verified production professionals from 27 different roles and four Australian states. “As people join the waitlist, we’re talking to them about what they want and need. We take their feedback as we build,” Jack explains.

When Jack joined the Startmate Accelerator program in June 2022, he was a one-man team, and didn’t even have a business bank account in Dexta’s name.

“We had an idea — and a test platform that was built with a series of no-code and low-code software that we used internally in the agency. When we started Startmate I thought I’d better get a bank account so some people can put some money in,” he laughs.

Being part of the Startmate Accelerator program has assuaged the fear of loneliness and misdirection that can come with being a solo founder.

“What’s been invaluable to me is the access to fantastic business advisors and mentors that have either done or tried to solve similar problems, whether in the same industry or not,” explains Jack. “That’s what’s enabled us to kind of formalise and plan our launch in a much more sophisticated way.”

Dexta is now at pre-launch stage, with the MVP due to be launched for beta testing among those already on the waitlist by the end of the year. But despite such solid growth, the team has remained extraordinarily lean. It’s just Jack as CEO and Founder, a product lead, and a developer — though he jokes that it’s really a team of 300 if you’re to include the talent pool of freelance creatives on the Dexta waitlist that he often taps into.

Working in such lean conditions forces the team to really “understand the end-user”, Jack explains.

“For a lot of these creative agencies, headcount is an issue, which is why they look for freelancers,” he says. “It’s sort of practical learning and it means that Dexta can play the field in an honest way.”

What’s the best piece of advice that Jack has ever received? “Never settle on an answer. Constantly question the decisions that you make and be rigorous about that process,” he tells me.

This curiosity and openness is particularly key in the early stages when everything is malleable and moving quickly.

“When you are building a product, you can have an idea of what you want that to be on day one,” he explains. “Then you spend three months getting to that point without ever questioning the decision that that’s the end point.” But you could be building in the wrong direction.

This is why you should never settle. Continuous and constant questioning ultimately comes back to the point of building with the customer in mind. “It keeps you nimble and aware which puts you in good stead for when you launch and then as you grow,” he adds.

Written by
@
Written by
Madeleine RotheryMadeleine Rothery
Writer
@
Freelance
LinkedinTwitter
Madeleine is a writer, copywriter and creative strategist with 5+ years of experience working both in-house and freelance. She's also a Women Fellow. Her writing has been featured in AnOther Magazine, Gourmet Traveller, i-D, and Atlas Obscura, among others.

By
Chris Quirk
We're proud to invest in Tutero as part of our Winter22 Accelerator cohort. Here's why.