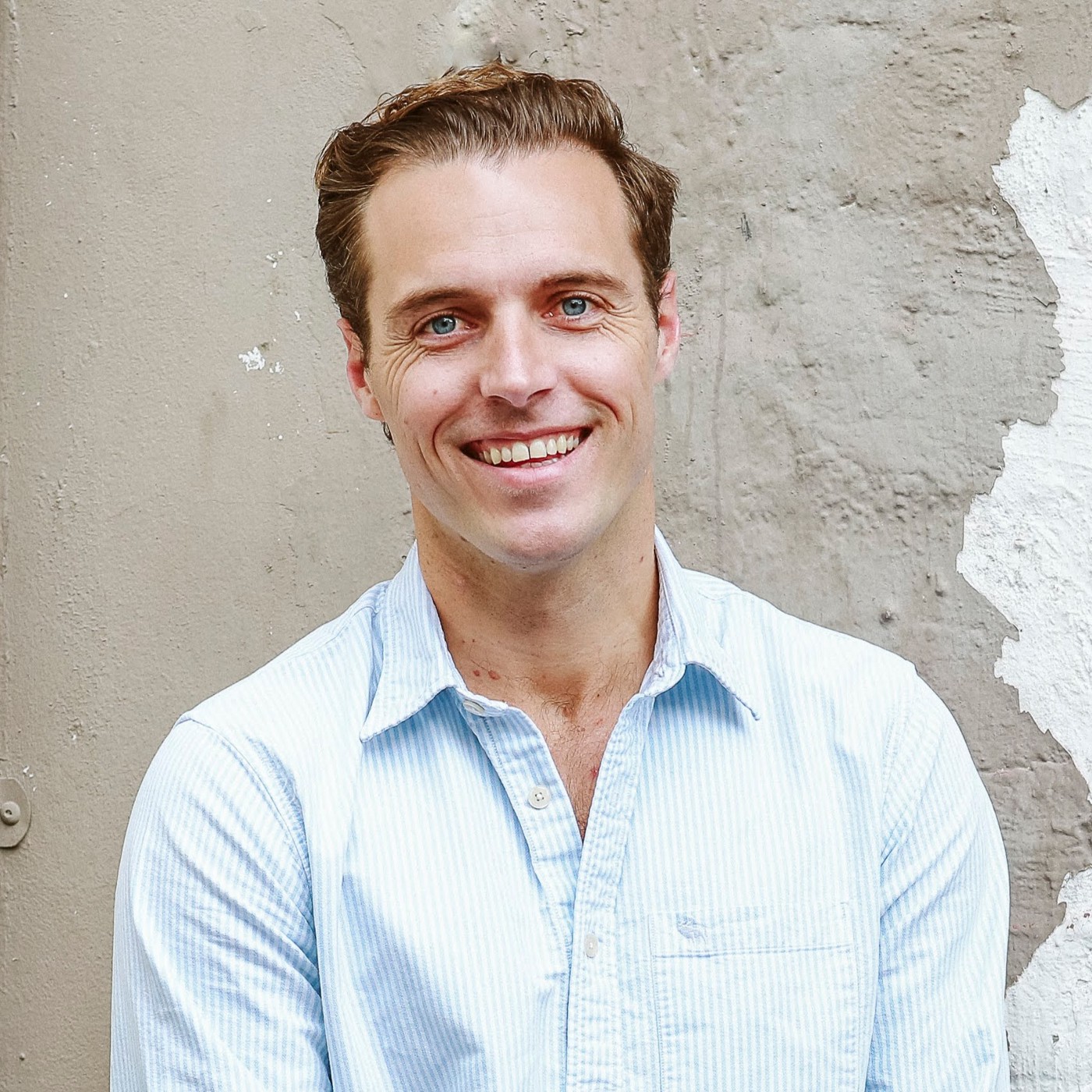 ‍What were you doing before Startmate?‍

I’ve been at Palantir Technologies (and still am) for seven years, growing our business in the United States, Australia, New Zealand, Canada and the Middle East. It’s been a ride going from a one-person Regus office in Sydney to a public offering on the NYSE.

But, amongst all that, I wanted to get back to the early days and work with engineers and their emerging businesses.

How did involvement in Startmate alter your trajectory?‍

Perhaps the Founders might not realise, but becoming a mentor and working with them makes us all better at our ‘day jobs’.

Sometimes, you might not realise how much you know or how many mistakes you’ve made along the way until you can tell some war stories about them.

It is hugely satisfying to be able to crystallise those experiences and, hopefully, provide some guidance to a growing company who might be on a somewhat similar path.

What is the best piece of advice you’ve been given and who gave it to you?‍

It was Michael Batko, CEO of Startmate, who said that sometimes the best answer is ‘I don’t know’.

Mentors (of course) don’t know everything, and while tempting to want to give an answer, understanding your strengths and weaknesses is better for the whole ecosystem.

It’s similar to how we hire at Palantir. We look for people who spike in one or two particular areas and understand that they might be weaker in others. By building a company around different spikes, you can foster a culture of diversity and self-awareness — two major contributors to a successful company.

What advice would you give someone about to get involved in Startmate?‍

There are so many ways you can contribute as a Startmate Mentor and your time commitment can vary.

Firstly, make sure you do your main job really well. If you’re leading a Squad, lead it. If you’re a squad member, be present and feed ideas in.

Then, look for something nobody else is doing. Either find the thing that the Founders themselves might know could be helpful, or pick up a broom and do the obvious thing that nobody has time for.

You’ll only get out what you put in, as cliche as that sounds. But those twelve weeks will vanish before you know it.

What is a daily habit you swear by?‍

I (try to) structure my day thematically. Where possible, I prefer to allocate two hour blocks to various types of tasks.

It’s not always perfect, and you need to bend to accommodate emergencies, but it’s a helpful way to ensure I’m doing enough of all the things I find useful.

‍The Eleventh. It's an ABC podcast on the dismissal of Gough Whitlam. Not only is it an intriguing story, but the ABC has unearthed new facts and secured direct evidence from those that were there at the time.

Whether it’s a former intelligence operative, a typist, a policy staffer — all have come out of the woodwork to retell the story of Australia’s most (in)famous political event.

What is the best change that has occurred in the local startup ecosystem over the past five years?‍

Granting equity to employees has always been hard. Too hard. And, the available startup concessions have growing pains when successful companies grow beyond them.

Australia stands alone in the OECD as being an incredibly difficult place for growing companies to let employees share in the success they help create.

More recently, there has been some effort to make it easier for Australian companies to let their employees share in the success they enjoy.

It’s got to be even easier than that.

Having a stake in a growing business should be as easy as having a superannuation fund connected to your work. This should be the case whether you’re a technology company (where ESS is fairly commonplace) or a family business with 5 employees. The House of Representatives Standing Committee on Tax and Revenue has received over thirty submissions on these points and we are looking forward to the outcome of their Inquiry.