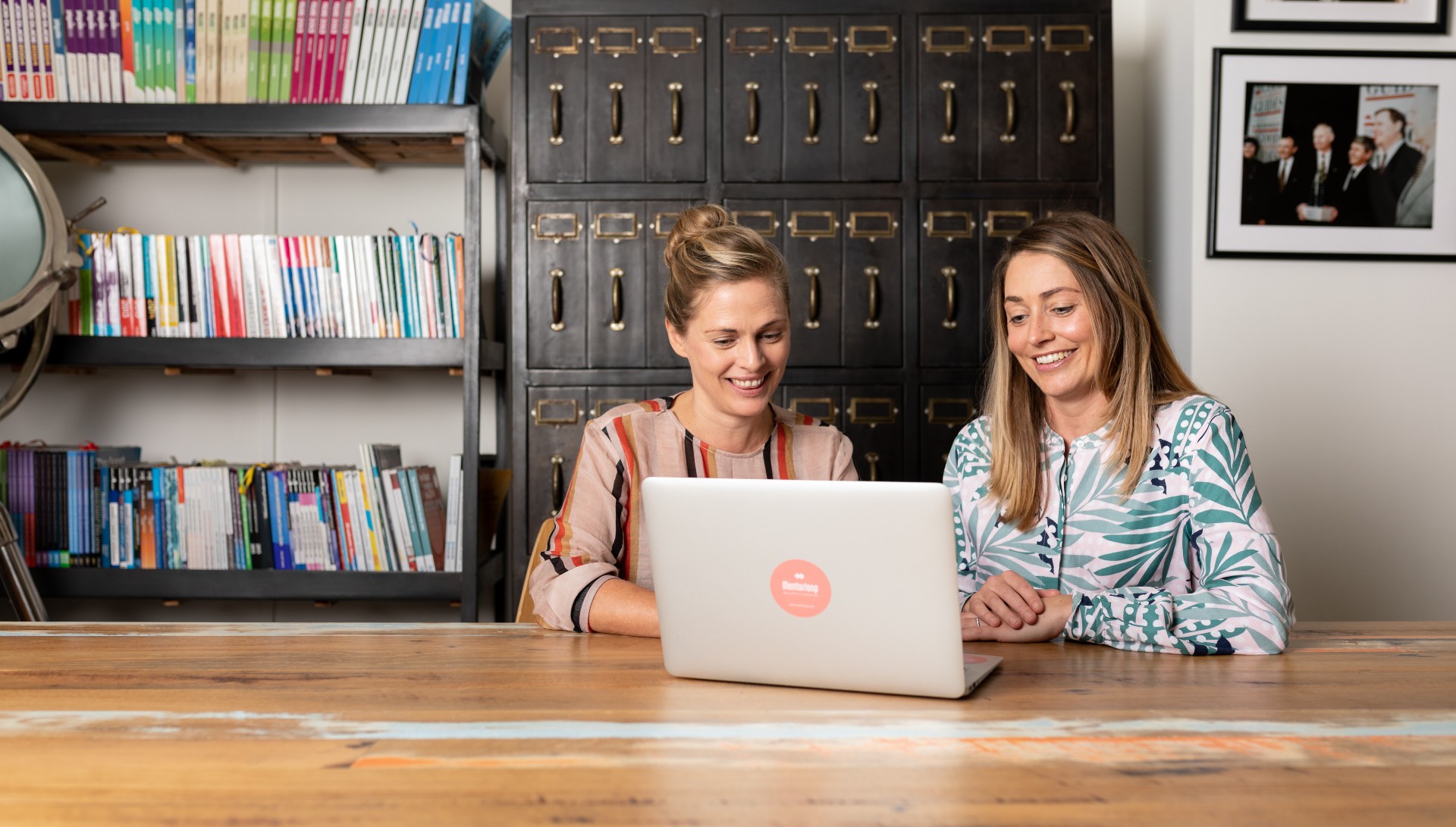 When Mentorloop Co-Founders Lucy Lloyd and Heidi Holmes embarked on their first capital raise, they planned to find a lead investor, secure a term sheet and watch the dominoes fall.

“But that’s not how it worked out for us,” Lucy tells me.

“With our second round, we pretty quickly realised that we weren't going to get a lead again, but we had some parties that were interested enough to pledge $100,000 to $150,000. We knew we'd be able to knit together a significant enough round to make it worth raising the money.

“Once we’d done it once, we knew how to do it, and it wasn’t so daunting.”

To date, Mentorloop has closed two “party rounds'' (when a round has no lead and a bustling cap table, it’s a bit of a party, after all).

But while a party round is common enough, it’s talked about very little, so Lucy and I jumped on a call to take a walk down memory lane and document her hard-won tips and tricks.

How to host a party round

The benefit of a lead investor is of course that they set the terms (and create the term sheet) and do the due diligence. They also give other investors confidence in committing to the round.

“In the absence of a lead investor, you've got to manufacture those constraints yourself,” Lucy explains.

To do this, Lucy created a one-page document which outlined:

“We created those constraints so investors would know what they were agreeing to,” Lucy explains.

“It’s about building in mechanisms that ape what the term sheet would do. That’s the terms themselves, but also a commitment not to close the round until you’ve reached a minimum amount.

The one-pager is also about building urgency into your round.

“If you don't have a term sheet, you don't have an external deadline being imposed on you. You need to introduce a sense of urgency, because otherwise you’ll have a round that's open forever,” Lucy says.

“That urgency comes from deadlines and dates, but it also comes from minimums and maximums. This was the pattern that we followed for both of our rounds.”

In their first round, Lucy and Heidi saved time and money by borrowing and repurposing another startup’s constitution and investment documents.

“Do not do that,” Lucy says, laughing a little. As it turns out, these docs had gone through several owners and iterations, there were some non-standard clauses which opened up conversations with investors that didn’t need to happen.

“Standardise your docs and engage a good lawyer,” Lucy says, because the more standard your docs are, the quicker an investor will be able to look at them and give them the green light.

“There are pretty good, inexpensive startup-pitched lawyers out there now. And there are lots of open source docs out there too. There are even term sheets. You don't need to try and do it all yourself.”

In the lead up to their first round, Lucy and Heidi had 30-minute conversations or coffee with about 100 investors, to whom they sent their one-pager. This 100 quickly became about 15 warm leads they were confident in getting money from.

The key to ensuring these investors stay warm is keeping them in the loop with every milestone you hit, Lucy says.

“Keep that communication going because it's going to build impetus and build momentum.”

After all, you don’t want to keep them warm for long. “You hear about funding rounds that last six months. That's six months that you're not spending on growing your business. It just isn’t worth it,” she says.

There’s always a temptation to put investors in the ‘maybe’ column, Lucy tells me, but in doing so, you’re doing yourself a disservice.

“Move them from the ‘maybe’ column to the ‘no’ column,” she says.

When you secure a lead investor, you sell them a relatively bigger stake in your company, which by definition gives them more sway and often a seat on the board. “One of the side benefits of running party rounds is that we have a pretty flat term sheet,” Lucy explains.

“None of our investors is a big gorilla sitting in our cap table who might have motivation that's out of alignment with ours. We've got all the benefits of this network and these connections, without necessarily being beholden to anyone in particular.”

Of course, this also means Mentorloop isn’t a huge commitment sitting in their investors’ portfolios either, which means they aren’t super high on the pecking order when it comes to advice.

“But they're always happy to have a chat,” Lucy says.

“It's a party round in the sense that they're all people you would actually have a party with. And we did have a party after one of our rounds closed. We had them all over for some drinks, so we could meet them and celebrate, and they could get to know each other.”

By
Tom McLeod
We're proud to invest in Aquila as part of our Winter22 Accelerator cohort. Here's why.

By
Bronte McHenry
Thanks to some encouragement from friends, the Women Fellowship and the power of LinkedIn, Maddi Ingham has a dream role at ChefPrep.