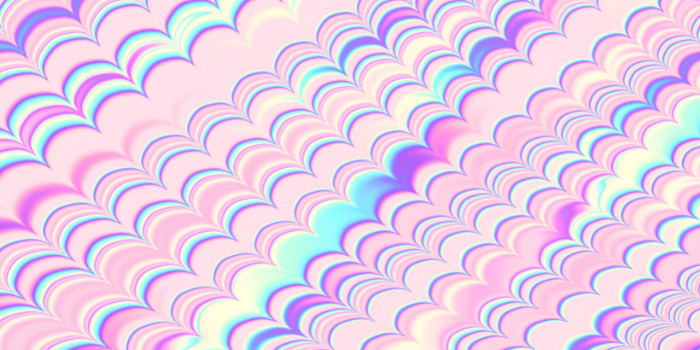 At the heart of Blackbird Ventures is a philosophy: “Back the hungry, not the proven.”

This idea was formed from watching the Atlassian journey unfold, and informed Blackbird's investments in Canva and SafetyCulture. It is a force that has made Blackbird Australia and New Zealand’s most successful venture capital company.

One of the originators of this mantra is Niki Scevak, the “grandfather of venture capital” in Australia.

During the Startmate Student Fellowship, we had the chance to speak with Niki about how we, as young, entrepreneurially minded people, should think about our futures.

He gave us the secret: “Maximise your rate of learning.”

The goal, for anyone who is serious about their careers, should be to maximise their rate of learning.

Competence is the offspring of knowledge. What we call a “visionary” or a “genius” is simply someone who has a deep and uncommon understanding of things.

Niki contends that knowing this is the difference between attaining long-term wealth and being bound to selling your time.

What then, is the best way to optimise this?

“Your rate of learning is determined by the quality of people you work with multiplied by the growth of the company.”

For Niki Scevak, the place where these two forces are most strongly developed is in a growth company.

If an organisation has a great product, is attracting fantastic people, and is overflowing with ambition, it is likely on the brink of take-off.

In a situation like this, everyone onboard will be set to experience more things in a year than those in more ‘sensible’ industries will see in a decade.

The sheer chaos and exposure one gets in a rapidly growing company is a breeding ground for learning. This is by necessity. Every startup is a few months shy of bankruptcy; they are constantly on the brink of collapse.

The organisation and those within it must adapt or die.

The plus side is that for those with the ambition, resourcefulness and bravery to put their foot forward, there is immense opportunity for career advancement.

Take for example, Zach Kitschke. Zach began his career in Canva in 2013. After a chat with Melaine Perkins and Cliff Obrecht, he convinced them to give him a content-creation contracting role for a day a week. His single-day contract turned into a week-long one, and soon, he was the head of communications. Eight years later, Zach is the Chief Marketing Officer of a $15 billion company.

On the flip side, there are people who have been working in law firms for eight years who have not become senior associates.

This is not to say that being in a growth company is all roses. You may end up unemployed after the company spectacularly explodes. And even if this does not happen, the work will be difficult and the future will be uncertain.

But all of this is just the price of admission. For those willing to shoulder the risk, there is no greater place to be than in a growth company.

For Niki, great product and rapid expansion are the strongest signals of a good company.

“The only thing I would be religious about is really happy customers and rate of growth.” As long as these two pieces are in place, everything else is negotiable.

In fact, Niki outright rejects the common things people screen for when job-hunting.

He asserts that salary, prestige and competition are the biggest anti-signals of where you should go.

Even if making money is your number one priority, salary is the minimum contributor to your long-term wealth.

So long as you are on a payroll, you will be leasing out your time. It is far more effective to own something. For instance, equity.

With ownership in a company, you can disconnect your earnings from your billable hours. A business can make you money as you sleep, consulting can not.

Prestigious and highly competitive organisations are places where people go to be like one another and nothing creative happens.

Fundamentally, both of these are zero-sum games. There must be winners and losers, there will always be an oppressive hierarchy, and the culture favours sameness rather than difference.

Because everyone is trying to advance the ladder, they will do what the person above them is doing but better. The scope of improvement is defined by those within the company.

Once an organisation is proven almost all of the upside is gone. So prestigious places almost always have little growth.

This means that if you want to get a promotion, you have to take someone else's role. Contrastingly, in a company with growth, new roles are created constantly — you are able to pull yourself up without dragging others down.

Ultimately, optimising for prestige and status will ensure that you are playing a zero-sum game.

Contrary to this, there is the positive-sum world of innovation. What makes startups incredible are the people within them and the ambition that draws them.

Niki believes that ambitious projects are more likely to happen than modest ones. This is because meaningful and lofty goals are a honeypot for top talent.

Those who are attracted to such ventures have to be brave, smart and creative — they are exactly the kinds of people you want to be around to learn as much as possible.

An exciting future will not be created by “sensible” people doing “reasonable” things. It will be made by the foolish dreamers with the chutzpah and the drive to chase the impossible.

“That is why we back the hungry, not the proven.”