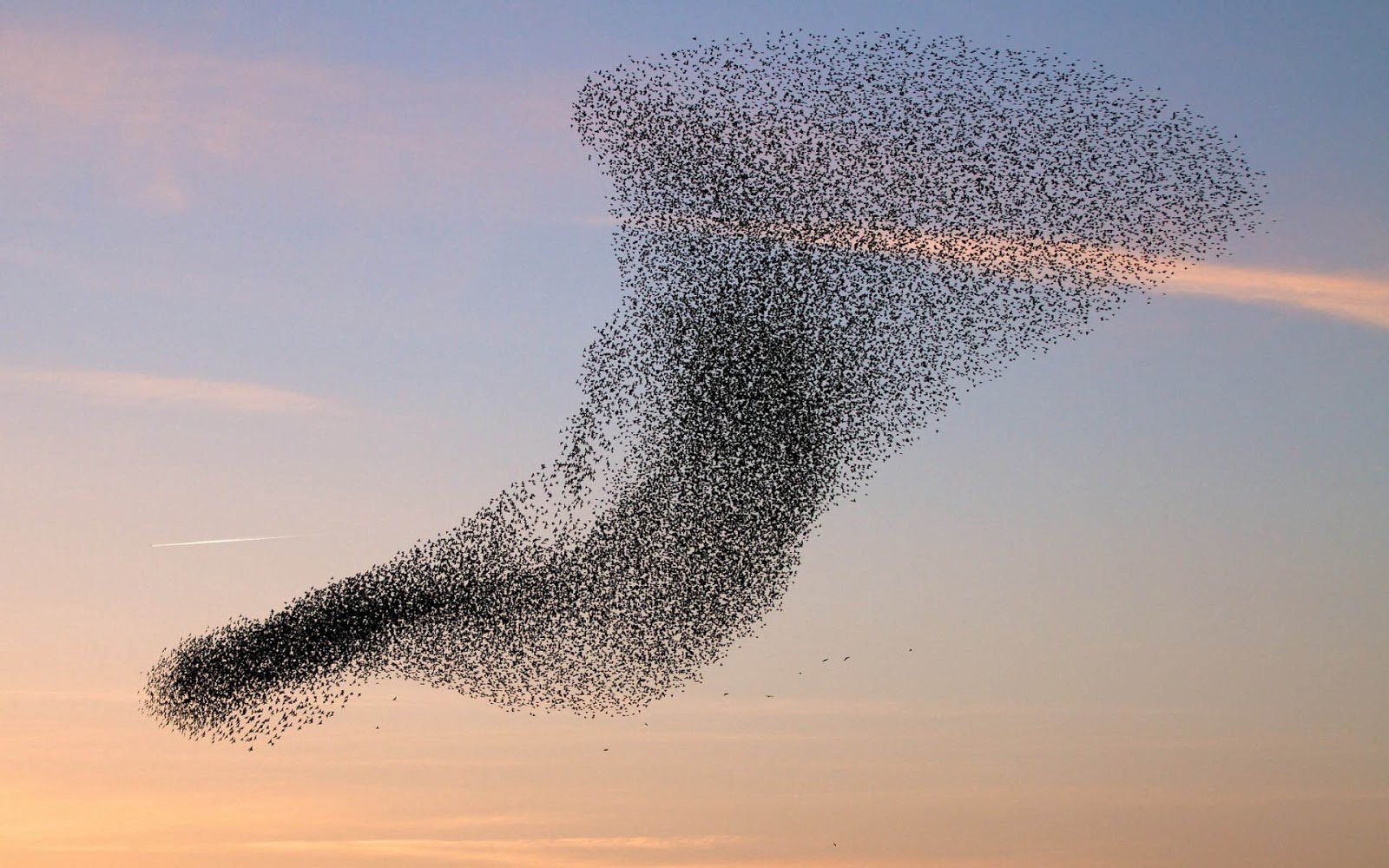 The sky's the limit

Startmate has been touring Australia, meeting teams to help find our next batch of great Australian startups.

Understandably, with the myriad accelerator/incubator/funding options available to Australian founders today, there is plenty of confusion about the various program offerings.

Here are some answers to common questions that have been coming up.

I’m a solo founder, can I apply?

I’m non-technical, can I apply?

I’m pregnant and will need to be flexible during the program, is that OK.

We’ve got too much traction already.

Read why Elevio did Startmate, even after they had traction

Send a note to Startmate mentor and founder Nick Holmes a Court, who went through Startmate after successfully exiting BuzzNumbers to iSentia.

Read about Rory, the CEO of Propeller, who did Startmate twice.

Look up Nic De Bonis, who gave up an amazing job running one of Australia’s biggest, best product teams and had his pick of engineers to work with but chose to opt-in to the focus and relationships that Startmate brings.

How is Startmate different from other, similar programs?

There are two meaningful data points founders need to consider in assessing the value of a program like Startmate.

Some successful Startmate teams you could reach out to for a reference:

Edrolo — $2.6MM Series A from Airtree Ventures and Blackbird Ventures (May 2015)

What makes us really happy is when Startmate founders come full-circle and become Startmate mentors.

Startmate is backed by 30+ mentors who invest both their time and, crucially, their money into the Startmate program. Our mentors include the likes of:

…and so many more. See the full list here.

Startmate Partners provide dedicated 1:1 support to the teams both in the US and in Australia. They are:

Sam is Head of Operations at Blackbird Ventures. Prior to joining Blackbird, Sam co-founded a Startmate Company, CapacityHQ, a professional services marketplace, and career-pivoted out of corporate law to lead Product and Strategy teams at SurfStitch.com.

Ned was the founder of Blackbird-backed startup Elto which was acquired by GoDaddy in 2015. He’s now a Director of Product there and spends his time focussed on growth, BD and marketplaces. He’s been based in SF for the past three years too and his experience and networks will rapidly accelerate the teams’ SF learning curve.

Holly is the founder and CEO of Pixc. She was part of the first Muru-D class and also went on to 500 Startups. She has been based in the US for the last 2 years and has built Pixc without a technical co-founder which speaks to her drive and persistence.

Alan is the CEO and co-founder of BugHerd. He was part of Startmate’s very first cohort in 2011 and has been an investor in multiple Startmate batches since. He previously co-founded UsabilityHub which he helped bootstrap to $1MM+ ARR. He has been repeatedly voted by founders as one of the most helpful mentors. Having also been through 500 Startups, he brings a ton of experience and insight to the role.

Things get done in the world because of focus and relationships.

Until you do it, you will not comprehend the focus Startmate force upon you. And the relationships you make will last a lifetime.

Ask founders who have been through Startmate. They will tell you the same.

What should I look out for?

Here are some red flags to look out for:

What if I don’t want to spend the full 2 months in San Francisco?

That’s fine. Our experience tells us it’s hard to cover the ground in just one month, but it’s your company so if you want to come back to Australia sooner because it’s in your best interests, of course we’ll support you.

What if I don’t want to move to Sydney for the program?

Sorry. We need you to be in Sydney. There’s so much crucial intensity lost in remote work. We need to be face to face for you to get the most out of the program. We need this to be a collective experience with the rest of your batch.

What is Startmate's Athletes Fellowship?