From spreadsheets to AI: How Xylo is fighting species extinction 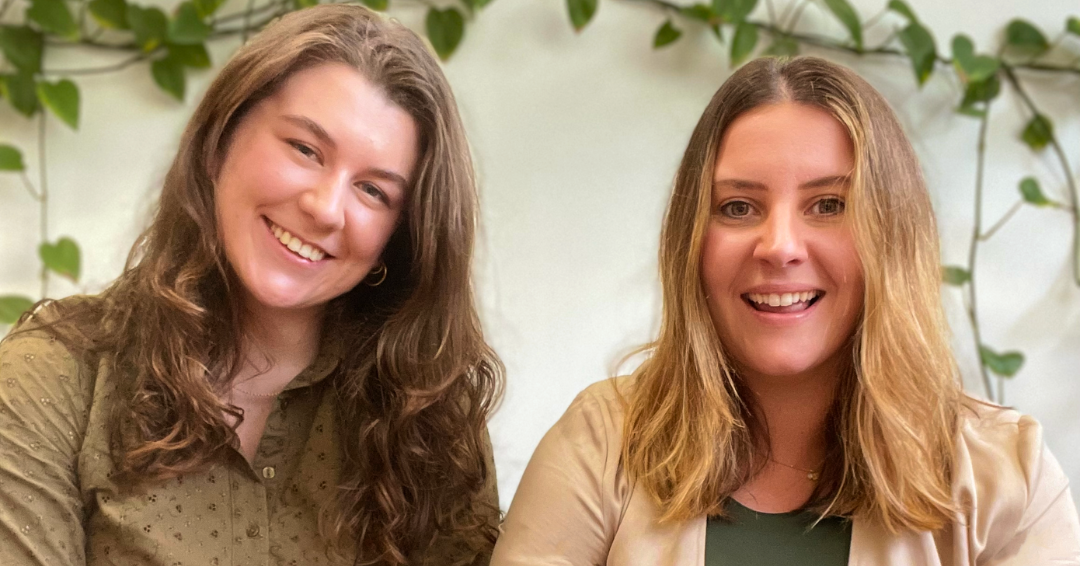 After almost a decade working in the conservation industry, Kamilaroi woman Camille Goldstone-Henry was sick of mountains of paper records impeding her mission to save our iconic species.

“I worked at The Zoo and Aquarium Association where I was in charge of managing really large conservation projects here in Australia and overseas, in collaboration with other not-for-profits, governments and academics,” she tells me.

“I became quite frustrated with how analogue the industry is to make data-driven decisions.”

How analogue? We’re talking paper ring-binder records that early-career conservation scientists are transcribing into Excel spreadsheets to measure changing populations. And a Google Map print-out on a wall at a wildlife sanctuary marked in pen to show the different areas endangered species are being released into to protect them from predators.

Confusing, disconnected and delayed data is a headache for many industries — but when you’re working on saving endangered species, time is of the essence.

“We know that species extinctions are accelerating globally,” Camille says.

Camille and Co-Founder Jada Andersen are on a mission to take the top 100 species off the Threatened Species list in the next 10 years, with a platform that allows users to connect, track and manage wildlife conservation projects.

Together, they are digitising paper records, eliminating spreadsheet silos and ensuring admin isn’t holding up our wildlife warriors in their important work of saving the planet.

The slick platform you’ll see in action at Startmate Demo Day on October 12th (shameless plug) is a long way from the version Camille put pen to paper to in lockdown 2020.

Originally conceived as “Tinder for Conservationists”, the first version of the product hoped to connect conservationists working on similar projects so they could pool resources. But when Camille began market validation, she quickly realised the connection piece wasn’t actually the problem.

“As I started going out and talking to more and more customers, it became clear they do actually know each other and don’t need connecting to collaborate,” Camille explains.

“What they do need is better access to information and data to make better decisions for their organisation.”

A case in point is a recent project with Taronga Zoo where Xylo data was used to rescue a snail population on Norfolk Island previously thought to be extinct.

Scientists flying into the island to study the snail’s natural habitat used Xylo to record their findings and compare data from the wild with species bred in captivity. This helped the recovery team to determine the best possible conditions for the snails to thrive back at the zoo.

What was previously a trial-and-error process that moved at snail’s pace has now been transformed with better data.

“You have to really put aside a lot of ego in the startup space, and really get to the core of what the customer pain-point is, and solve for that problem.”

Dropping the ladder down

As Xylo gained traction, Camille put the call out for a CTO… and was instantly interrupted mid-sentence by potential co-founders who thought they knew her business even better than she did.

That changed when Jada Andersen, a recent University of Sydney graduate, reached out on LinkedIn with a humble message citing all the reasons she was perfect for the role, and all the things she could learn with the opportunity.

“This is so important. As women, we often won’t put ourselves forward for things unless we tick all the boxes,” Camille says.

Jada came on part-time to build out the product with coding skills from her Math and Ecology degrees and took the mantle of CPO and Co-Founder earlier this year.

The much-touted imposter syndrome holding many women back from careers in tech needs to be addressed early, Jada tells me.

“During my time as a maths tutor for secondary students at uni, you’d definitely see the psychology of ‘Maths is for boys and English is for girls’,” she says.

“In my experience, it wasn’t because girls weren’t interested in what they were learning, they’re just more just fearful of making a mistake.”

But when failing (fast) is a core component of startup life, how do we empower women with the confidence to do it anyway?

Jada’s advice is to give up the pretence of qualification.

“I don’t think you can ever go into a startup thinking you know enough because there’s no ‘learning before’, it’s only’ learning while you’re doing it’,” she says.

“We have skills that have taken us this far, and will take us much further, but it’s only if you have that self belief you’re able to keep going. You can learn what you need to.”

It helps of course when you have an amazing squad behind you. So when Camille talks about the traction Xylo has had to date, we all get a tiny bit teary when she says bringing Jada on is one of her best achievements.

“I'm really, really proud that I was able to bring Jada on and give her that opportunity,” Camille says.

“Early on in my career, I had the support of some incredible women mentors, and I think dropping that ladder down for other women in STEM is so important.”