How Eddie Atkinson scored a job as Software Engineer at Gridcognition 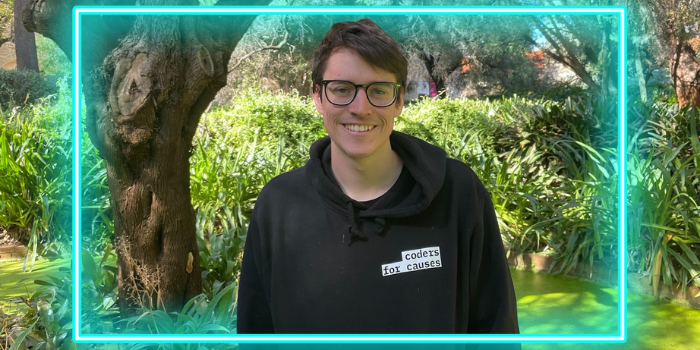 Eddie Atkinson is originally from the UK, has lived in Perth for more than a decade and has a long-standing interest in computers and technology. He is one of those people you feel like you’ve known for years, because he is so friendly and authentic.

He discovered startups at university when a mate took the plunge and has been hooked ever since.

A minor crisis, a double-degree and the Student Fellowship later, he has a job as Software Engineer at Gridcognition, and is doing his Honours on the side. Here’s how he got there.

“I was born in the UK. I moved to Australia when I was eight or nine. That’s about 13 years ago now,” Eddie tells me.

“When I was in high school, I did lots of small computer things. I tried to teach myself how to build a website, and did okay. But I never really understood it. And then I did all sorts of random stuff. I also got into Linux, started playing with, and usually breaking computers. So I got really good at fixing them.

“But I didn’t do anything fantastic during school. I wasn’t a sports champion or anything. I finished top of my school in ATAR though. (You so rarely get to say things like that without being a complete prick, so I thought I’d go for it.)

“I took a year off after I finished school and I spent six months teaching English overseas in Réunion, which is a small, French territory right next to Mauritius. So suffice to say it’s quite nice.

“After that, I went to Europe for a month, then I spent six months working in hospo, and finally plunged straight into a computer science degree at UWA.

“I actually started off doing computer science and biochemistry.

“I did one semester of biochemistry and sucked. I hated the labs. I’m super jittery. I move too fast; I break things. It’s not a good way to work if you’re a chemist. So I dropped that and picked up data science.”

“When did I first hear about startups? A mate of mine started a startup in Perth, but it was a bit of a flaming disaster,” Eddie recalls.

“Interestingly enough, he’s the guy who made me want to go into startups.

“And then I had a bit of a crisis moment.

“I was at the end of my final year, and I knew I didn’t want to work for a corporate, so I spent a bit of time trying to figure stuff out.

“And that’s when I landed on Startmate.”

“I applied, and it was so, so refreshing because it was literally a Google Form,” Eddie says.

“I was at the end of my last year, and I’d been grinding through all these shitty corporate applications. And the Startmate one was like, tell us what your favourite color is, do these cool online games. I thought it was great.

“The Student Fellowship was super empowering in the sense that you applied, and then some companies reached out to you, but it was kind of up to you to engage with those companies and make something of it.

“I got to do a bunch of interviews with companies. In the end, the only one I did in-person was the Gridcognition one, because the rest were over east and coronavirus was happening.

“I met up with them in Perth and that was that. The rest is history.”

Part four: The next five years

“Working at Gridcognition is super cool. It’s mostly remote, except we meet up once a week in-person to hash some stuff out,” Eddie tells me.

“It’s been a huge learning curve. But thankfully, there are a couple of really supportive people in the company that helped me work stuff out.

“Where will I be in five years? Hopefully, still at Gridcognition. (It’s a rocketship.)

“Failing that, I might hit up big tech. I would like to go and work at a big tech company over east, like Canva or Google or Atlassian.

“I’d also love to go live in San Fran for six months just to see what it’s like inside the bubble. But I wouldn’t live in the US long term.

“And then from there, possibly my own startup in the future somewhere.” 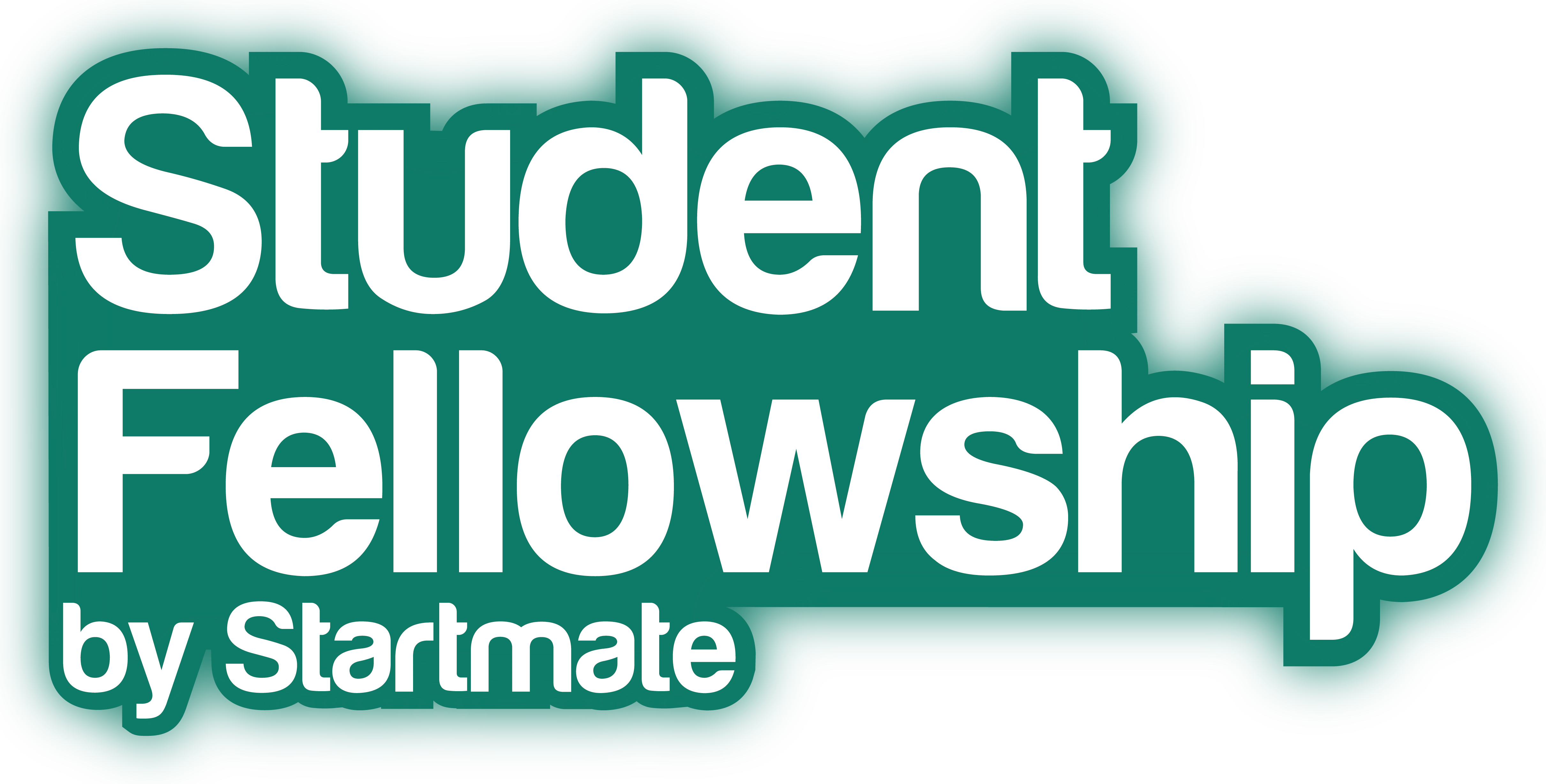 What is Startmate's Athlete Fellowship?