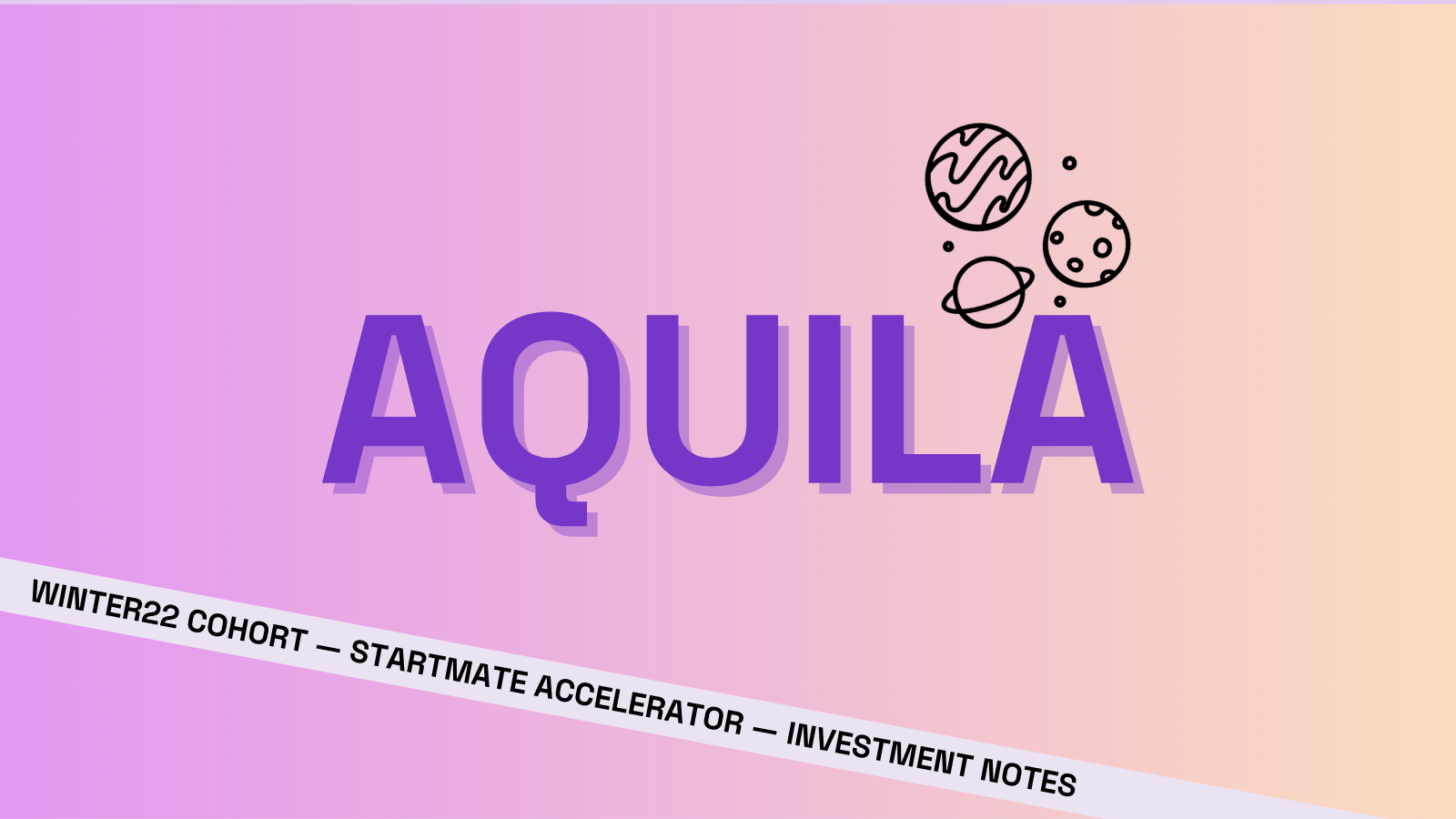 Beaming renewable energy anywhere on (or off) earth using lasers

Decarbonising the planet is the greatest challenge of our lifetime. Renewable energy sources hold the key to reducing carbon in the atmosphere to a sustainable level where we can keep earth inhabitable and prosperous for many generations to come.

However, while the planet has access to more energy from renewable sources than it could possibly use, it has one huge problem: getting that energy to the right place, at the right time in the right quantities.

Typically this has been solved through building more transmission lines (getting energy from one place to another) or storage (mostly large batteries or hydroelectric dams) — but these approaches are very expensive, geographically constrained and slow to build.

But imagine if we could take energy generated at a solar farm in outback Australia and power factories in Europe. Or use the energy from a wind farm in California to directly power electric planes in flight between San Francisco and Los Angeles.

This is the promise of Aquila. Using a network of lasers, specialised mirrors and receivers, Aquila is able to deliver energy from where it is being generated, to where it is needed, anywhere on the planet.

Firstly, Nelson and Billy know this space extraordinarily well. Between the two of them they are the ‘swiss army knives of energy, space and lasers’ (side note, if you’re reading this Victorinox, that’d be a pretty sweet swiss army knife add-on).

While Aquila is very  ambitious, Billy and Nelson have a knack for being able to intuitively break down the literal moonshot (or exosphere-shot) into smaller hypotheses and achievable chunks. Developing in space and using high precision lasers is not exactly cheap, but Nelson and Billy are exceptionally good at scraping together the right materials and combining them cleverly to generate the data they need to test their hypotheses.

On this theme, Billy and Nelson are not wedded to one approach; they follow the results of their experiments, and when the data says change tack, they change tack.

Lastly, it’s clear Billy and Nelson are doing their life’s work with Aquila. They are obsessive about building something that can help humanity solve its greatest challenge of this century, as well as develop a wildly commercially successful company.

Aquila’s technology can transcend the two largest barriers to the creation of an entirely renewable, global energy system.

What the Aquila team is doing has many parallels to the creation of the internet. The internet used commodity hardware and open protocols to allow as many machines as possible to join the network, and in turn, allowed the collective knowledge of humankind to be shared with anyone connected to that network. We can think of Aquila like ‘the internet of energy’.

Billy and Nelson are combining existing technologies and components together in a novel way that will allow many players in the renewable energy space to be involved in this network of energy. Just as the internet allowed data to be shared between any connected machines, so will Aquila allow the global sharing of clean energy between any connected devices.

Mass electrification of the planet requires enormous amounts of renewable energy sources to be built in the coming years. Most of this energy will come from wind and solar. Hundreds of billions of dollars is already being spent on storage solutions and additional trillion-plus dollars will be spent on upgrading transmission infrastructure.

Aquila provides an alternative to leapfrog the need for many of these storage and transmission projects — providing a faster, cheaper and more efficient way to deliver energy to the right place at the right time.

Written by
@
Written by
Tom McLeodTom McLeod
Founder
@
Bitwise
LinkedinTwitter
Tom is a builder at heart. He thinks building software and building companies around that software is one of the coolest things in the world. Tom is the founder of Bitwise, a Mentor at Startmate and a Partner at Bitshift, among other things.