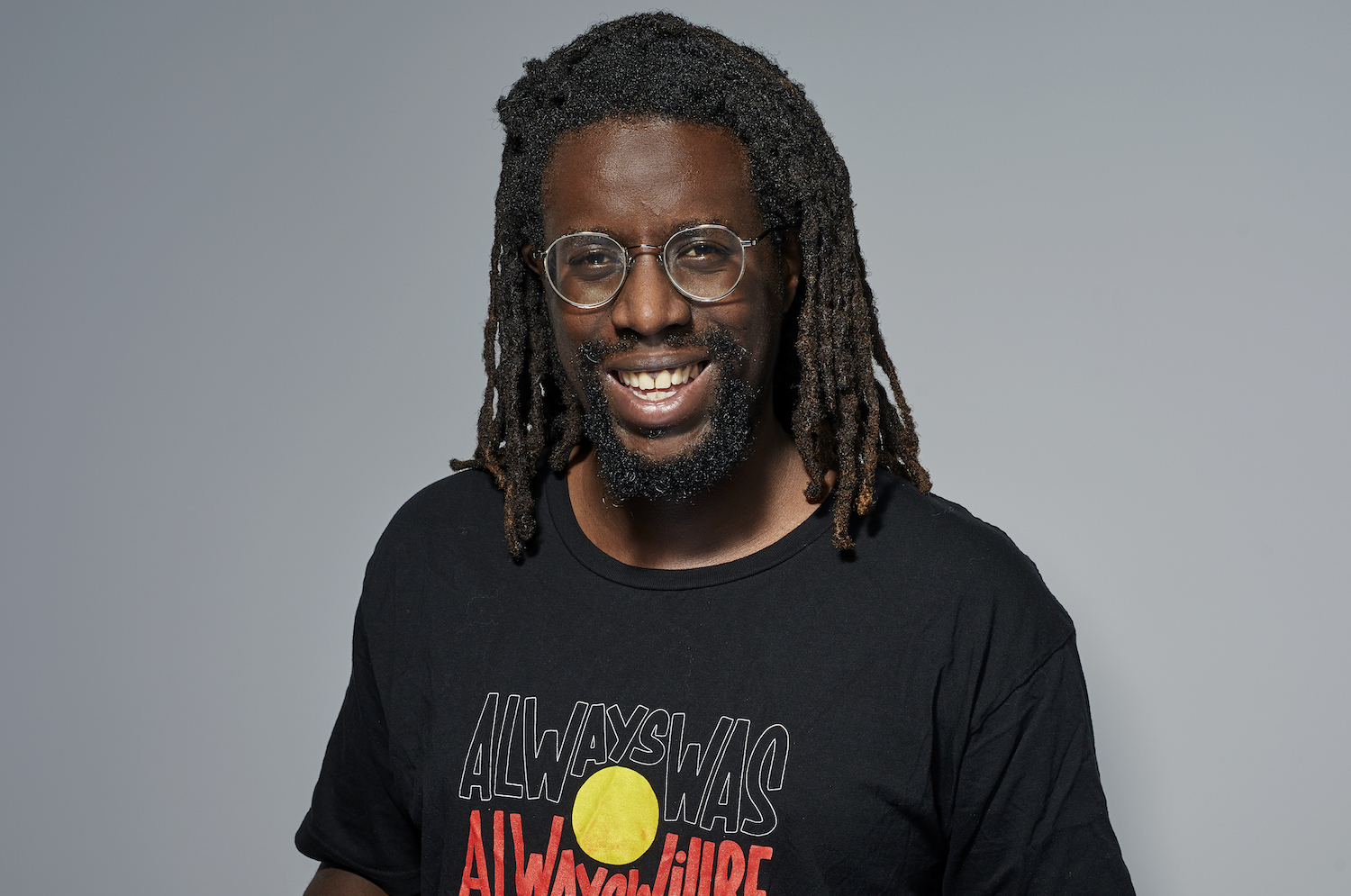 When cyber-security expert Samuel Sentongo got involved in startups in 2020, he realised two things that set a course for a new life mission. First, he loved the fast-paced, tech-driven, ever-changing nature of startups, and second, there was a dire lack of startup funding going to under-represented groups, and black founders in particular.

This dual realisation prompted further questions. Namely: “How can I support products and services that support me and make me feel welcome and not tokenised? What type of future do I want to see for the generation after me? What would it take to have successful black unicorn founders and participate in ownership of that?”

Now, these aren’t questions with obvious answers, but instead of getting bogged down in criticising and questioning the problem, Samuel “decided to be part of the solution”, become an angel investor and quite literally fund the future he longs to see.

One cheque went to Finablr, a peer-to-peer lender looking to slash Uganda’s interest rates. The second went to Bulooka, a startup aiming to be the Domain or RealEstate.com of Uganda, which had already partnered with the largest mortgage provider and housing finance bank in the country, and was “a couple of steps away from that next stage of growth”.

“I want to see a future where black founders and angel investors are participating in the startup ecosystem. I want to see capital flowing towards them,” Samuel tells me.

“I also see an opportunity to participate in ownership of these startups at an early stage. Ownership and equity to me means economic empowerment, which leads to financial freedom and legacy — and that’s the driving goal for me.”

Samuel applied for First Believers determined to support startups with under-represented founders — but his investment thesis has evolved since then, and continues to evolve even now.

“I'm not just looking for underrepresented founders, but underserved markets too, where the problems being solved aren’t sexy problems,” he tells me.

“For example, there is a RocketHealth, a telehealth startup that I am working with in an advisory capacity in Uganda that has African ambitions of providing a way to offer medical services at a lower cost and actually driving costs down.

“One startup I’ve invested in, Finablr, is a peer-to-peer lender in Uganda, where interest rates are on average 24% p.a for secured lending. They're trying to bring this rate down to about 16% p.a, which lowers the interest rate for those who want credit and allows private lenders to seek higher returns outside of the bank for their money as well.”

In addition to expanding his search to under-represented markets and unsexy problems, Samuel has also reframed his views on what he looks for in a founder.

“When I initially started out, I thought the founders I invest in should be doing their life’s work or have an obsession with the problem. However, I have found that viewpoint to be very male-centric and almost messiah-complex-like,” Samuel explains.

“I don’t think a founder has to be doing their life’s work. They could be amazing operators and know how to get shit done, or just be able to sell and price effectively, and that’s a win for me.”

Now, when considering a startup for investment, Samuel asks himself if he’d want to work for this founder, if they should be the one to solve this problem, if they’re open to feedback, and whether they have a growth mindset.

If the answer is yes four times over, he locks in a next conversation.

Changing livelihoods for generations to come

When I ask Samuel to look five years ahead and tell me what success looks like, his response is decisive and significant.

“A lot of communities have systemic structural problems that dictate why things are the way they are,” he says.

“If startup founders can help solve these problems, and I can support these founders, then that’s a win.

“If we can improve these communities or improve access to things they don't have, this can change livelihoods for generations to come.”

“This is where impact is most felt. Or, ‘no one of us can be free until everybody's free’, which is a quote by Maya Angelou that I love.”

But Samuel’s vision for the future is filled with questions too.

He asks: “How can we help first-time migrants find jobs and participate in the economy to the best of their knowledge and skills? How can we give these communities access to credit and ownership?

“How can we improve the local food ecosystem and access to healthcare for all not just in cities but in the regions? How can we fix the affordable-housing issue with bipartisan support and make education affordable and accessible for all, eliminating student debt perhaps?

“How can small businesses and migrant communities pool their resources to participate in the economy and not suffer from gentrification and be pushed out of the communities they reside?”

Ultimately, Samuel is done asking for a seat at the table, he explains. The table isn’t structurally sound anymore, and it’s not big enough for everyone. “We’ll build our own table,” he tells me.